To share your memory on the wall of Isaac Brealey-Rood, sign in using one of the following options:

There are no events scheduled. You can still show your support by sending flowers directly to the family, or planting a memorial tree in memory of Isaac Edwin Cristiano Brealey-Rood.
Plant a Tree

We encourage you to share your most beloved memories of Isaac here, so that the family and other loved ones can always see it. You can upload cherished photographs, or share your favorite stories, and can even comment on those shared by others.

Posted Jul 11, 2020 at 08:19pm
Wishing you peace to bring comfort, courage to face the days ahead and loving memories to forever hold in your hearts. Thinking of you all xo

3 trees were planted in the memory of Isaac Brealey-Rood

We are so deeply sorry for your loss. Please accept our most sincere condolences during this unimaginably difficult time and know that you and your family are in our thoughts and prayers.

Posted Jul 16, 2020 at 10:24am
Clarissa and Family --
We were so saddened to hear about Isaac. Too too young. Hard to swallow. You are all in our thoughts and prayers.

Posted Jul 15, 2020 at 10:27pm
James and Shannon, you and your entire family are in our thoughts! We cannot even begin to imagine your pain and are so immensely sorry for your loss. 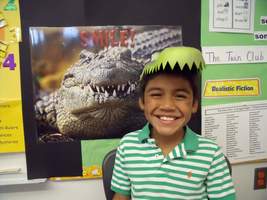 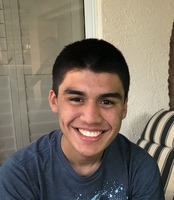 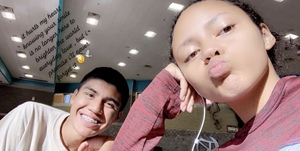